I just made an iMovie video called Elizabethans.

I have put all my Elizabethan Characters together. Why am I so attracted to this period? I think it is the theatricality and the magnificent apparel. Originally I started drawing with inks and bleach and adding gold. I then experimented drawing onto porcelain using oxides and under-glazes. They were then put in the kiln and had a high porcelain firing.

This is when the magic happened for me. The unpredictable fusing of the glazes gave some amazing results as well as rubbish. This excites me and I have continued to use this method. I make my own porcelain tiles and paint the simple images onto them. When I open the kiln it is always with fingers crossed. So I put my Elizabethans together with music for a Galliard dance to make my short video. I love the miniature work of Nicholas Hilliard, “Selfies” of their time. 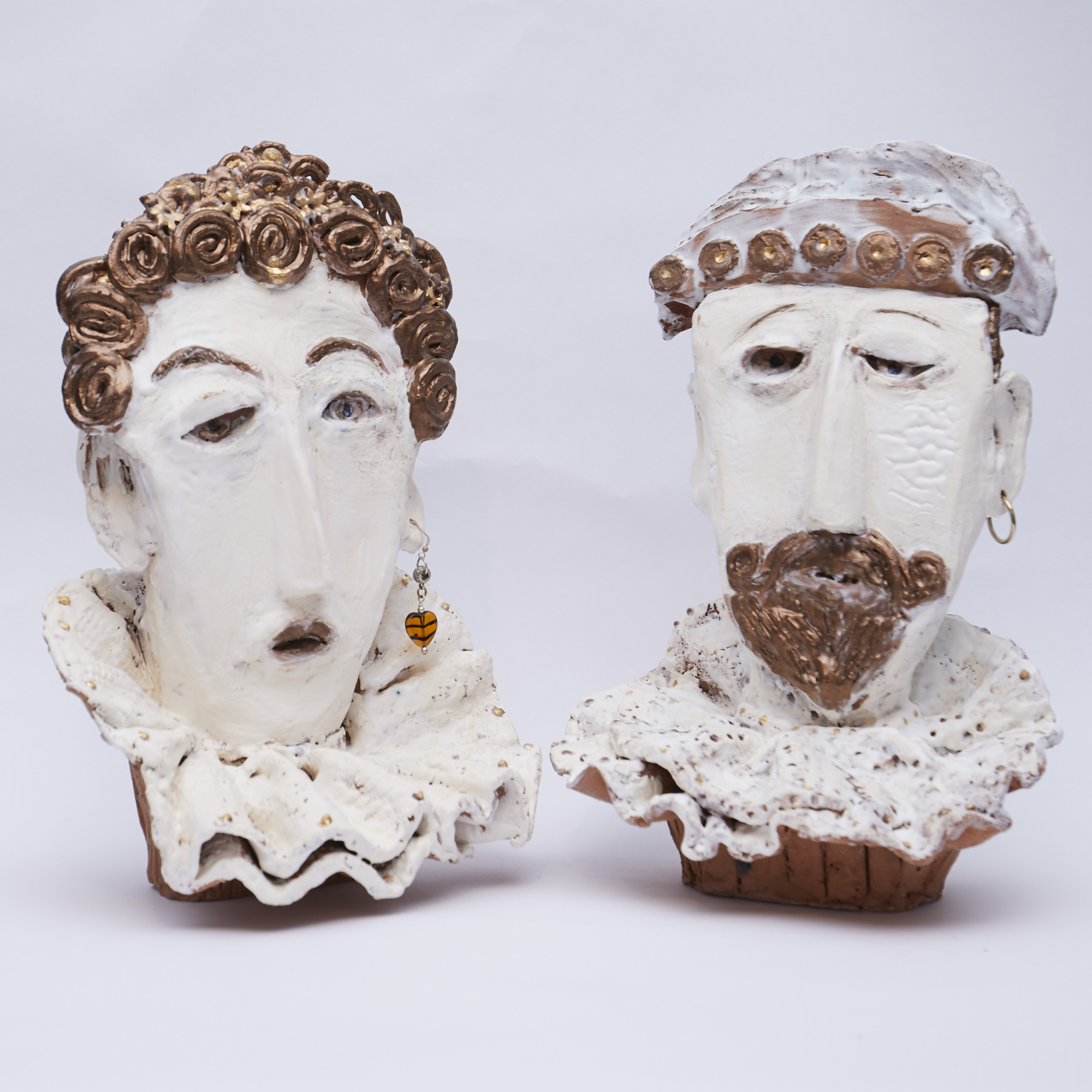 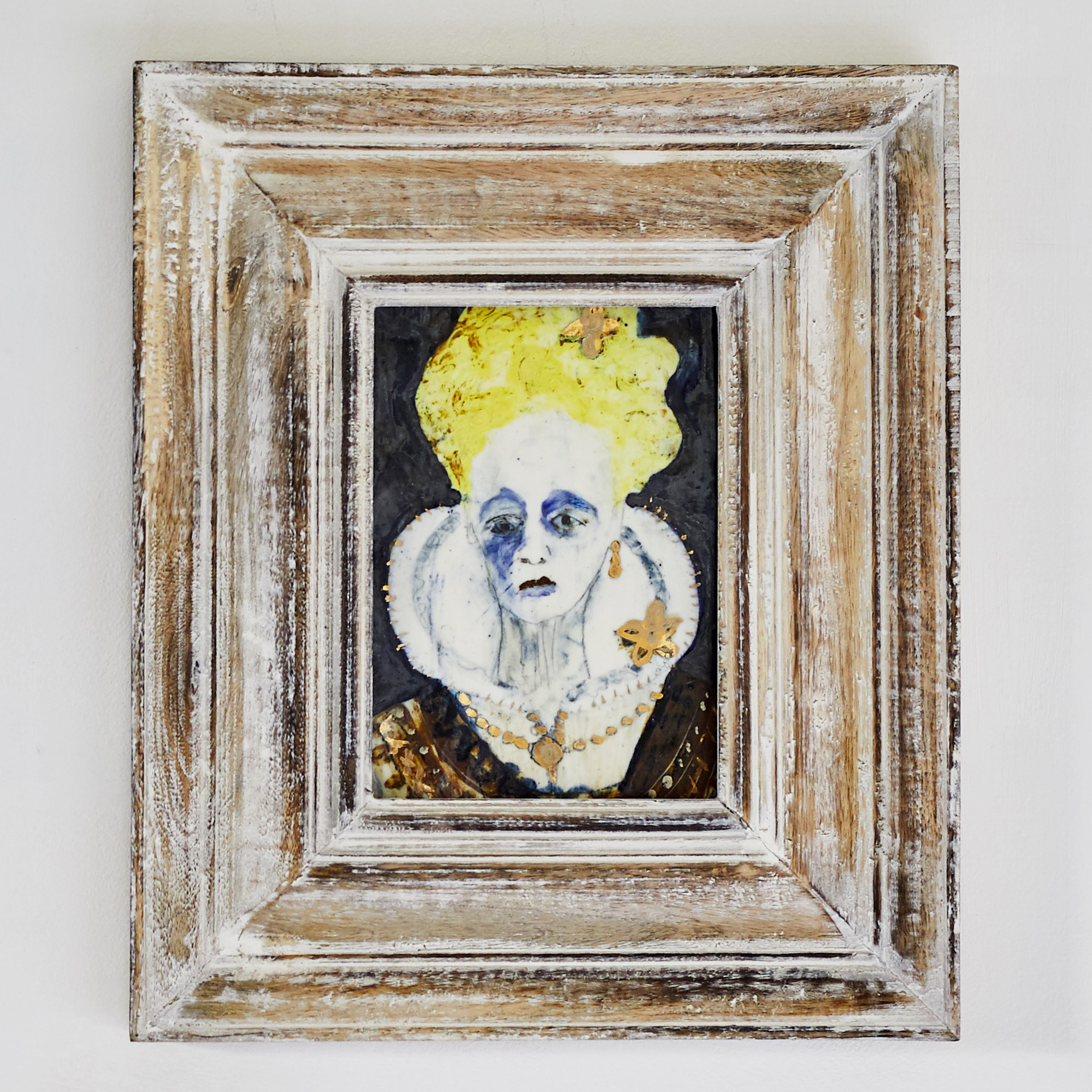 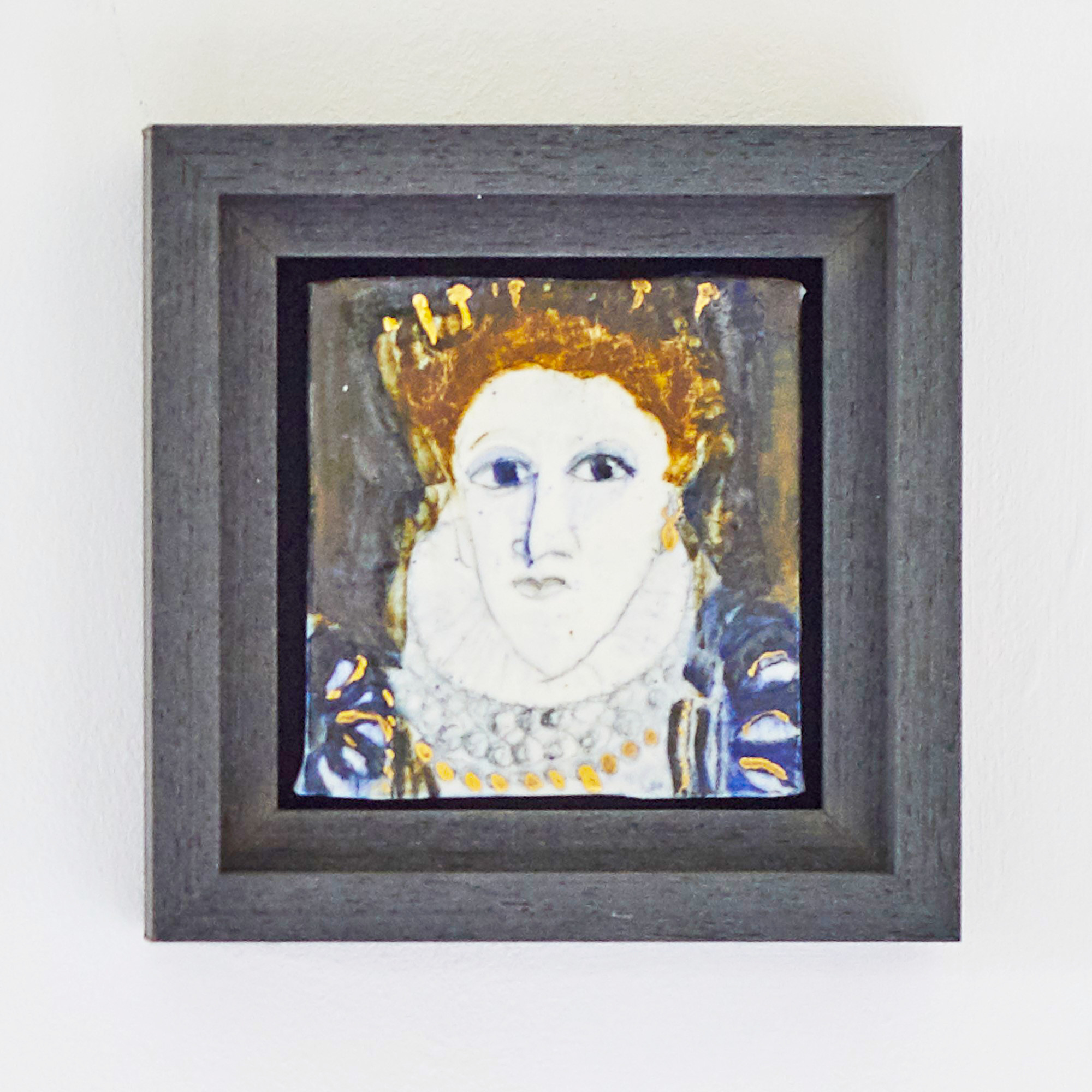 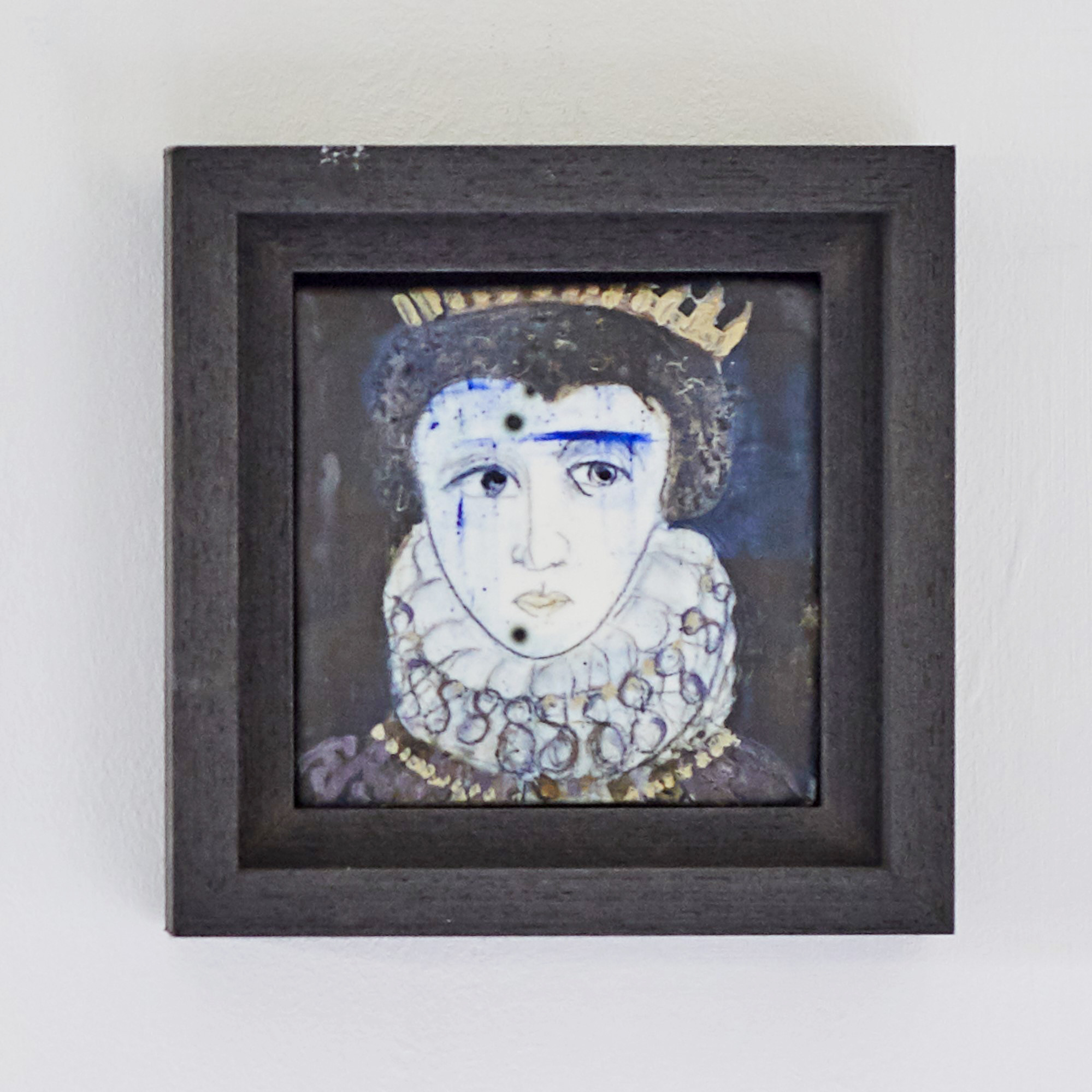 Various versions have evolved over the years, sometimes by accident, sometimes on purpose (injected humour and the like).

The point of using Lorem Ipsum is that it has a more-or-less normal distribution of letters, as opposed to using ‘Content here, content here’, making it look like readable English. Many desktop publishing packages and web page editors now use Lorem Ipsum as their default model text, and a search for ‘lorem ipsum’ will uncover many web sites still in their infancy.

I hate the business side of art. I always just want to play. I starting to set up my website with help. I tried on my own but kept hitting road blocks. It seems this media side has to be part of your practice. Skylark gallery now has Shopify and I reluctantly joined.

Partly to do with the amount of work is involved uploading ,photographing tagging, seos and algorithms. I still haven’t a clue what they do but am told it is a must. I am so grateful there are people at Skylark Gallery who are leading us into the Twenty First century.

The newsletter is really informative. Last Sunday Gill Hickman did a live Q&A with Joel a new artist. It was fab, I learnt so much about her use and choice of paper in her practice.

She also does a Qigong meditation class which I will join. Still Snowing and cant get to my studio. 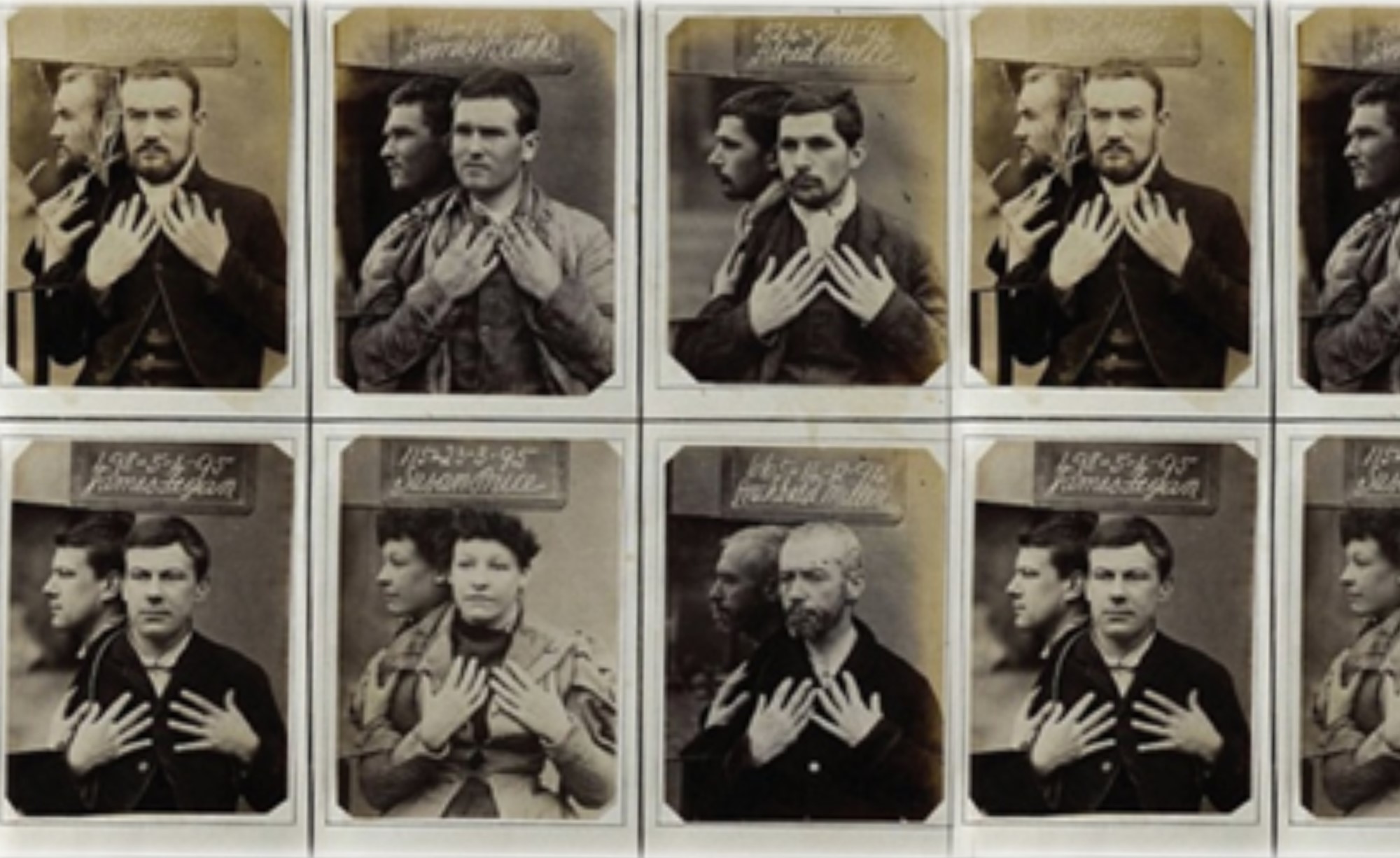 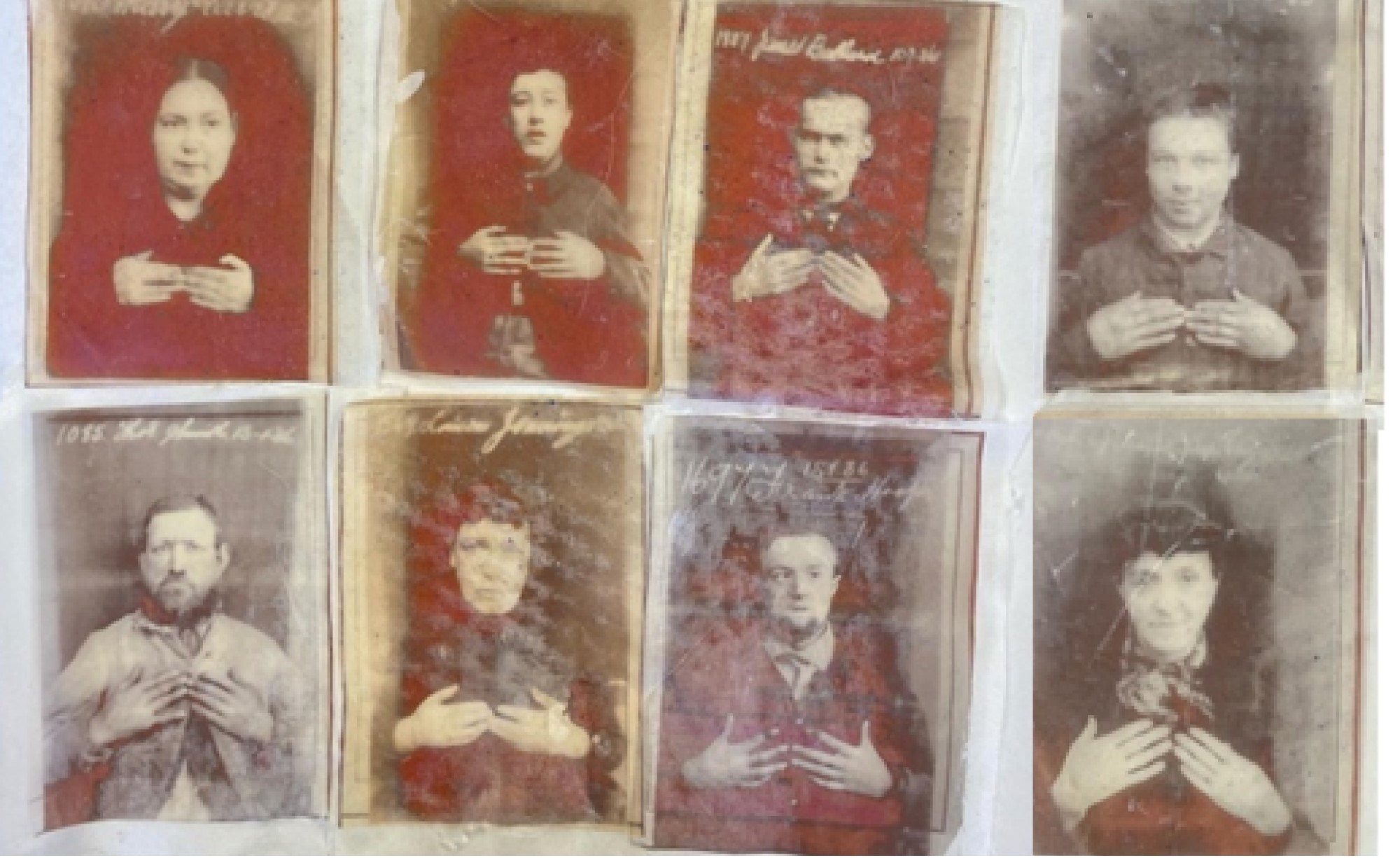